What are glaucoma and Glaucoma symptoms?

Glaucoma is an eye disease that is actually related to irreversible damage to the optic nerve that leads to progressive vision loss and blindness. In most cases it is caused by an increase in intraocular pressure (the pressure inside the eye), something that has nothing to do with blood pressure.

Glaucoma usually evolves without symptoms so, since it does not cause discomfort, the person suffering from it can consult a doctor when it is too late.

Glaucoma usually affects both eyes, although it can be more severe in one than the other. It represents the second cause of blindness in the world after cataracts.

What are the causes of glaucoma?

Glaucoma is more frequent at advanced ages and has a certain hereditary component. The main cause of glaucoma is increased pressure inside the eye (intraocular pressure). Under normal conditions, intraocular pressure remains stable as there is a balance between the production of aqueous humor and its elimination.

The aqueous humor is a liquid produced by the eye that is responsible for nourishing the cornea and lens and providing the necessary pressure to maintain the spherical shape of the eyeball. When its production increases or its output is difficult, it can increase intraocular pressure.

Sometimes glaucoma is caused by an obstruction of the channel through which the aqueous humor is eliminated.(located between the iris and the cornea), which is called closed-angle glaucoma. Cause or consequence of another disease:

The increased pressure maintained over time can injure the eyeball at its weakest point, which is the area where the optic nerve exits, compressing and damaging the nerve cells. Depending on the number of damaged nerve cells, more or less vision is lost. When the destruction is complete, blindness ensues.

What types of glaucoma exist?

There are various types of glaucoma. Its differentiation is important in terms of prognosis and treatment:

Who is at risk for this disease?

Glaucoma affects more than 3 out of every 100 people in the population and can appear at any age, being more frequent in:

What are the symptoms of glaucoma?

Most glaucoma patients have no symptoms. The first sign is usually loss of vision in the lateral areas of the visual field. Depending on the severity of the elevation of intraocular pressure, vision can be lost in a period of between 2 and 5 years.

Acute glaucoma is characterized by:

In acute glaucoma, the pressure of the eyeball through the upper eyelid produces a sensation of great hardness, as if it were made of marble, with intraocular pressure usually being greater than 40 mmHg.

Sometimes there are previous signs that “warn” of the proximity of an acute glaucoma attack (vision of colored halos around lights, blurred vision, eye pain in the dark, pain in the area where the attack is going to occur) .

Acute glaucoma is a medical emergency that requires hospital admission and immediate treatment to prevent irreversible vision loss that can occur after one or two days. 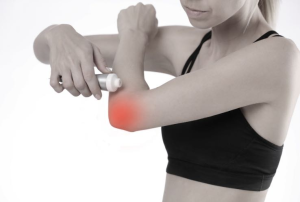 All About CBD Cream Benefits for Athletes and Avid Exercisers

An athlete or an avid exerciser needs to go through a lot of stress on his body that results in problems like pain, trauma, and injuries. Though we got many over-the-counter medications and some prescription methods to deal with this pain, they can sometimes be dangerous for our health. So, people who are looking for […] 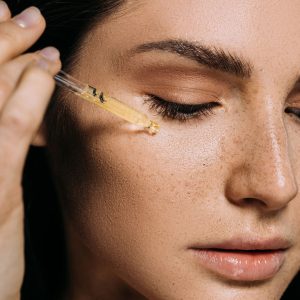 What is approximately Coconut Oil or Almond Oil?

Coconut and almond oils do now no longer fit the chemical shape of the pores and skin as jojoba does. Most plant-primarily based oils, which include coconut and almond oil, are triglycerides with a purpose to degrade and come to be rancid over time. Pure Jojoba is a herbal opportunity this is safe, natural, and […] 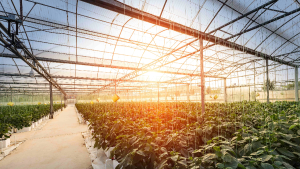 GETTING HIGH YIELDS ON YOUR FARM

SoHum growing soil is always there to help you get high yields on your farm. As a farmer who requires high yields, you should first study what seems to be the reason for not having a high yield on your farm before you are able to get the right solutions to your problems. If you […]